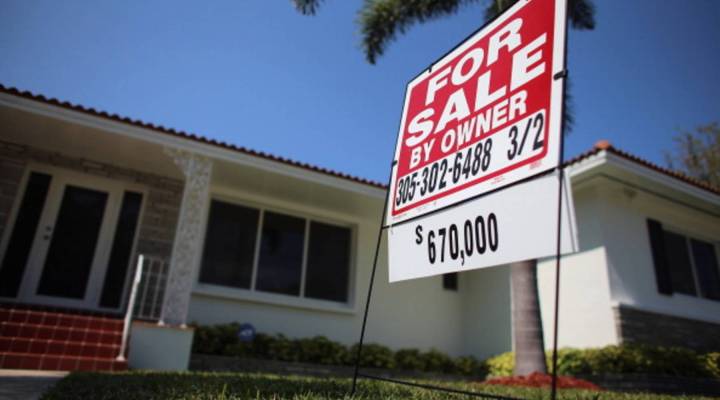 Middle class asks: Should we buy our homes?

Middle class asks: Should we buy our homes?

President Obama travels to Phoenix on Tuesday, where he will deliver another address in a series of speeches aimed at the American middle class. This week, Obama is expected to lay out a plan to help current and would-be homeowners. But people who own their houses were hit hard by the economic downturn, leading some to question whether home ownership should still be viewed as a cornerstone of middle class American life.

“The U.S. [has] bought into this idea that you get better citizens and better economic results by promoting homeownership and everything,” said Adam Posen, president of the Peterson Institute of International Economics. “[But] looking at it rationally suggests the opposite is the case; that average people are tricked into assuming they have a stable investment when it’s anything but stable.”

Ray Boshara, director of the Center for Household Financial Responsibility at the Federal Reserve Bank of St. Louis, has been studying post-recession recovery. His research shows that the typical American household has recovered about 63 percent of the wealth it lost during the recession, but most of that recovered wealth was due to investment in the stock market, “which benefitted mostly higher-income families.” Boshara says young, middle-class households that have most of their money tied up in their homes, “haven’t done so well.”

For those who want to enter the middle class — or stay there — Boshara says the stock market is one option. “Historically, the stock market has outperformed the housing market as an investment,” Boshara said. “Which is a way of saying if your primary purpose, as a young person, is to make good investments and generate a high return, it’s not clear that homeownership is the best route to that.”