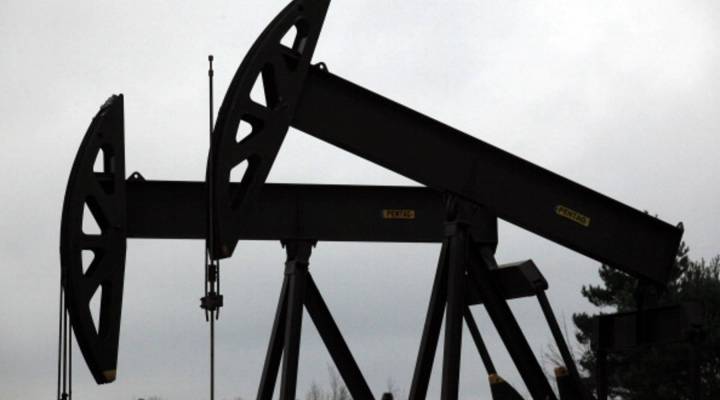 Why Big Oil is smaller these days

Why Big Oil is smaller these days

When you think about big oil companies, you probably think: big profits. After all, Royal Dutch Shell, ExxonMobil, Chevron and BP are some of the most profitable companies on the planet.

But they’ve experienced something of a cruel summer. All four reported earnings this week, and they were down across the board.

“To be honest with you, these profits are very poor compared to what we’re used to,” says Phil Flynn, a market analyst at the Price Futures Group in Chicago. “They have fallen by billions and billions of dollars.”

But it’s not for the usual reasons, says Christopher Knittel, director of the Center for Energy and Environmental Policy Research at MIT. “Usually we see oil company earnings move with oil prices,” Knittel says. “Here, oil prices are up, but earnings have fallen for other reasons.”

He ticks them off. Exxon and Chevron have been hit with the rising cost of refining oil. Shell is losing money in North America, in part due to the high cost of fracking. BP is still paying out billions for the Gulf Oil spill.

Turmoil in the Middle East and parts of Africa has also hit production.

“The supplies coming from the likes of Nigeria are always on tenterhooks, depending on any sort of civil strife going on,” says oil analyst Stephen Schork.

Shell gets nearly 10 percent of its oil from Nigeria, and recent political troubles in the country have hit production.

Production woes and higher costs do eventually trickle down to consumers, says Knittel.

“The greater the risk of the industry, the higher the prices for that product,” he says. “So it could push up prices.”

Prices are already up. The average cost of a gallon of gas in the U.S. is $3.63. That’s 10 cents higher than this time last year.