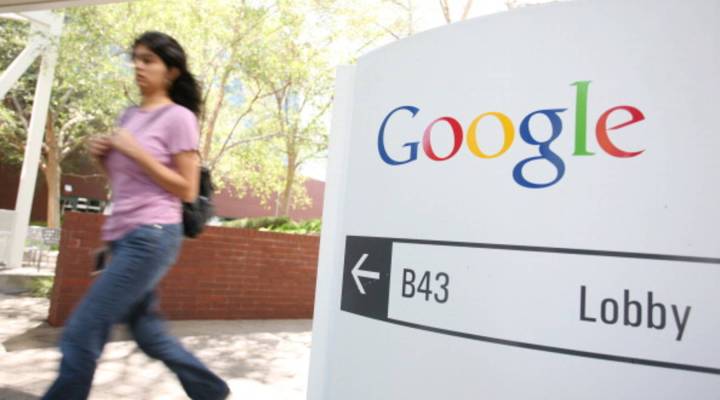 Even Google struggles with mobile ads

Even Google struggles with mobile ads

No question, we are a country of smartphone addicts. In spite of that, companies are having trouble selling mobile ads. Starting today, Google is offering new ad packages that bundle ads, so would-be advertisers are basically forced to buy tablet and mobile ads when they buy ad space on Google.

“Mobile advertising is actually an unsolved problem,” says Carl Howe, vice president of The Yankee Group. Howe says even the most successful mobile companies are struggling with ads. Demand is sluggish and prices are low.

“You have the constraint that you have a very small screen and the consumer is usually doing something else, like walking down the street.” And does not want to see an ad pop up and cover their street map.

Tim Bajarin, head of Creative Strategies, a tech consultancy, says companies will figure out how to deliver effective ads on mobile devices, because that’s where all of the consumers are going.

“There’s no question, mobile will be a viable and very powerful advertising medium over time,” he says.

Mobile advertising brings in $3 billion a year and is growing 25 percent annually. It may start growing even faster if companies follow Google and start forcing advertisers into mobile.