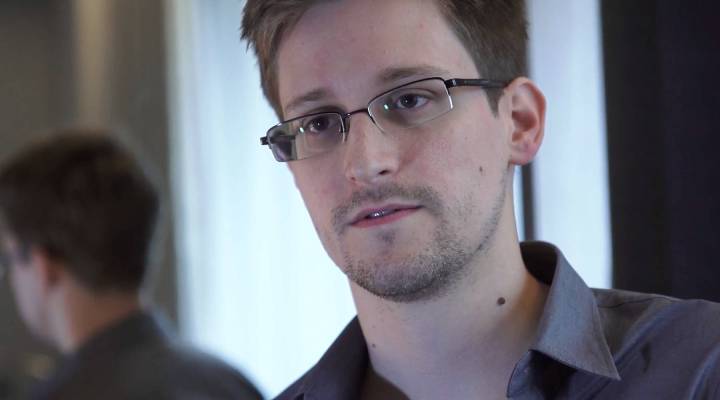 Edward Snowden’s options for a new country of residence are, at present, limited to those who have offered him asylum, but the NSA leaker will also face challenges in getting to those countries.

Richard Aboulafia, an aviation analyst at Teal Group, says Snowden should probably fly commercially, which would force a tricky hopscotch of connections in countries that will not extradite him to the United States. Even if Snowden is able to map out a route of nations that will risk invoking U.S. ire, he won’t necessarily be able to fly between those countries.

“Just because countries don’t like the U.S. doesn’t mean they like each other,” Aboulafia says. “Which means they might not have direct air links between each other.”

“Which means he’s probably going to be flying in a 30-year-old ex-Soviet plane that has seen better days,” says Aboulafia. “So not only will he get out of harm’s way, he will also get in to harm’s way.”

Aboulafia also points out that since very few budget commerical carriers fly to capital cities like Tehran and Khartoum, Snowden’s travel is likely to be very expensive.