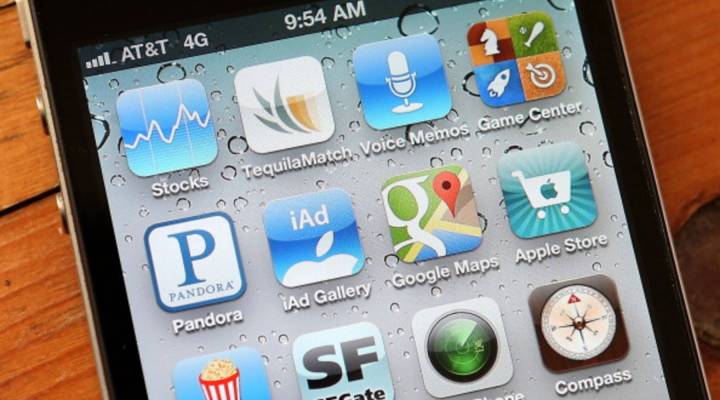 App store turns five and the blossoming of in-app purchases

App store turns five and the blossoming of in-app purchases

Five years ago today Apple’s App store opened for the first time as an expansion of the company’s online marketplace iTunes. On its first day, there were only about 500 apps available. At five-years-old, it offers over 850,000. This week Apple’s been offering a bunch of its apps for free to celebrate. But that’s not actually all that unusual. The complex ecosystem of apps has gone through quite a pricing evolution. Instead of cash up front, the mobile gaming world in particular has moved toward something called in-app purchases. It’s not loved by everyone.

“It can often be very insidious in how they get their hooks in you,” says Ben Kuchera of the Penny Arcade Report. “They make your feel fulfilled by paying a few extra dollars.

Click on the audio player above to hear more as Marketplace’s Stacey Vanek-Smith joins Tech host Ben Johnson to discuss.