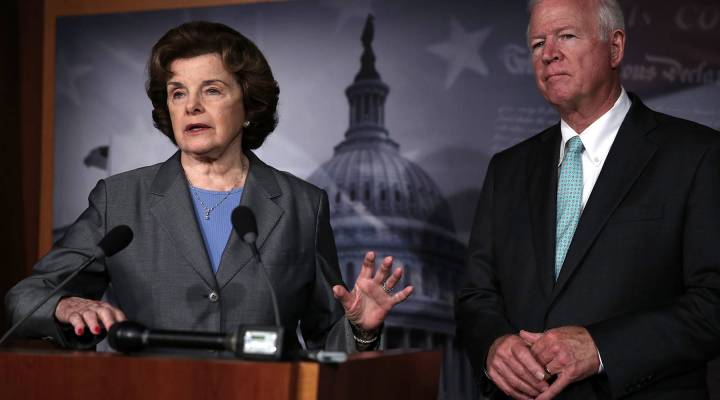 When the NSA asks a company for data, what happens next?

When the NSA asks a company for data, what happens next?

Updated 10am EST: Google, Microsoft, and Facebook are calling on the U.S. government to reveal how often they get national security requests for information. The Internet companies are fighting the perception they were willing participants in the National Security Agency’s widespread monitoring of electronic communications.

But the question still remains, if the government asks a company for information, can it say no?

Securities attorney Lance Jon Kimmel says they absolutely can: “Companies are free to turn down a government request. They’re not supposed to suffer repercussions for doing it.”

That is, unless the government has a warrant. In that case, companies have to comply.

In the case of public companies, protecting shareholder value is supposed to come first, says banking industry analyst Ken Thomas. And that can conflict with some government requests.

“If you’re talking about wiretapping, that could damage the reputation of the company and its brand, that’s going to hurt its value,” Thomas says.

Still, adds Thomas, in most cases, shareholders want the company to be in the government’s good graces. And for good reason, says Attorney Lance Jon Kimmel.

“If one wants to be a little cynical about it, you just want to keep the regulators happy and not give them an excuse to find ways to cause trouble for them in the future.”