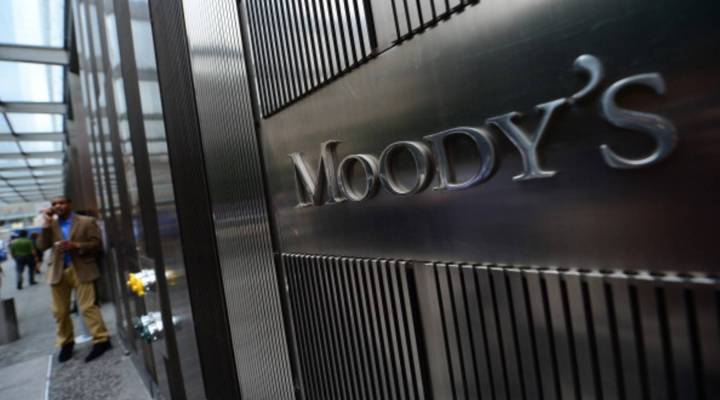 The SEC attempts to fix conflicts of interest in bond-rating

COPY
A sign for Moody's rating agency is displayed at the company headquarters in New York. EMMANUEL DUNAND/AFP/GettyImages

The SEC attempts to fix conflicts of interest in bond-rating

A sign for Moody's rating agency is displayed at the company headquarters in New York. EMMANUEL DUNAND/AFP/GettyImages
Listen Now

The SEC will meet with experts today to examine whether credit rating agencies like Moody’s and Standard & Poor’s should change the “issuer pays” model in which financial companies pay firms to rate their financial products. Critics of the practice say it encourages companies to pressure rating firms for favorable grades — like the coveted AAA — even if they don’t deserve them.

“It’s as if judges at a figure skating competition were being paid by a skater to give the skater all tens,” said Sen. Al Franken (D-Minn). “Those triple A ratings from Standard & Poor’s and Moody’s that were given to junk financial products, they were really at the heart of this meltdown.”

Franken said companies should not directly pay rating agencies for their services.

“In my model, an idependent board would assign the initial rating of a financial product to a credit rating agency based on the agency’s capacity, it’s expertise, and, over time, it’s track record,” Franken said.

Rating agencies insist that their practices are transparent and that “issuer pays” is the simplest, most easily-implemented model. Some economists say while the current model isn’t perfect, it would be hard to find one that doesn’t involve a conflict of interest.

“One has to have a high level of confidence that this independent board would get it right,” said Lawrence White*, a professor of economics at NewYork University’s Stern School of Business, when asked about Franken’s proposal. White said that while rating agencies might not be perfect, there’s nothing to guarantee the board would be either.

*Correction: An earlier version of this story misspelled Lawrence White’s name. The text has been corrected.