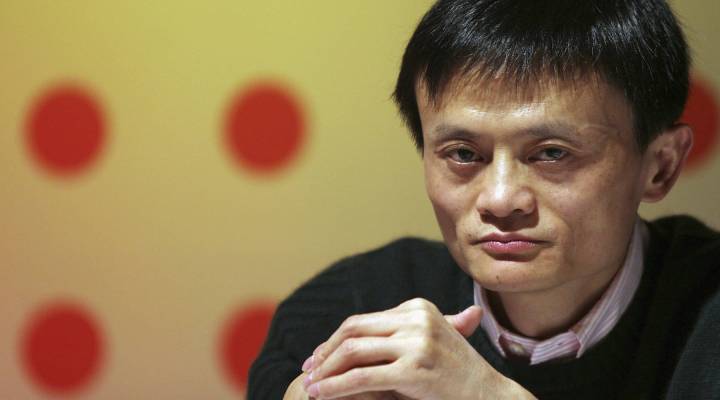 How old is ‘too old’ to lead a tech company?

How old is ‘too old’ to lead a tech company?

Forty-eight-year-old Jack Ma, founder and CEO of the world’s largest e-commerce website, Alibaba, says he’s stepping down because he is “a bit old for the internet.” The idea that a man who is not yet 50 could be “too old” for any leadership position may strike some as laughable but some analysts say tech entrepreneurship is often a young person’s game.

And while many current and former entrepreneurs say an innovative idea can strike at any age, they seem to agree that the business of starting a business is downright exhausting.

“Often, an entrepreneur is pioneering a new market or even a new industry, so you have to create everything as you go along” said said Thane Kreiner, Executive Director of the Center for Science, Technology and Society at Santa Clara University. “There are too many things for any human to actually accomplish even if you work 24/7.”

Ma admitted to neither exhaustion nor running out of innovative ideas. He says he wants to do other things with his time.