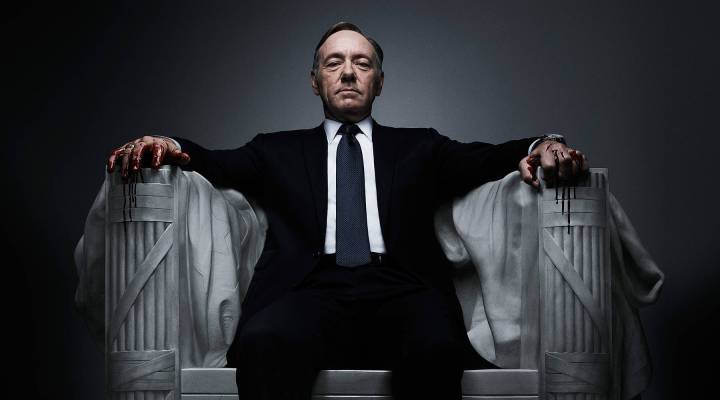 Netflix stocks surged 25 percent in after-hours trading on Monday after the company announced that two million users signed up for its video streaming service in the first quarter of this year.

CEO Reed Hastings attributed part of the company’s growth to the creation of original programming like the Washington D.C. drama “House of Cards“, starring Kevin Spacey.

“‘House of Cards’ has been a great success for them,” says Susan Murray, an associate professor of Media, Culture and Communication at NYU. Murray predicts that the revival of the Fox sitcom “Arrested Development”, scheduled to air in late May, will help Netflix further cement its fan base.

“Even [TV] cable channels have been working on the model that with a few really successful original programs, you can then attract a large audience and really brand your network in a particular way,” Murray said.

Original programming doesn’t come cheaply. “House of Cards” reportedly cost $100 million to produce, but Netflix executives have signaled that they intend to forge more deeply into producing their own content.