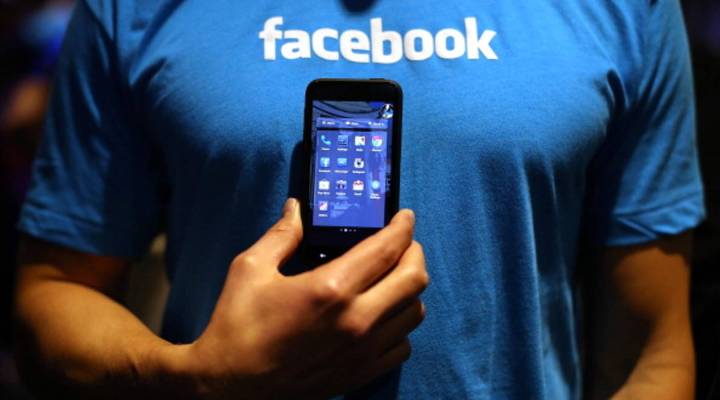 Facebook is rolling out a new tool for advertisers that could make it easier for them to target consumers, and easier for Facebook to make another buck off of us. Until now, the social network has relied mainly on data it collects from users’ Facebook pages. Now, it is partnering with large data companies that track consumer behavior on and offline, to create more complete profiles for advertisers.

Data marketers, such as Acxiom and Datalogix, collect information about what you buy online and which websites you visit. They also keep track of what you buy offline by mining data from credit cards and rewards cards. By partnering with the data firms, Facebook will know more than ever about its users.

“We think about Facebook as being a database of affinity,” says Fatemeh Khatibloo, a senior analyst at Forrester Research.

In other words, a giant trove of peoples’ likes. But, says Khatibloo, these other firms “have data about actual transactional behavior” — what people actually buy.

Consider, says Khatibloo, a grocery-store rewards card. While Facebook might know from your page that you “like” a particular brand of cola, the data marketing companies know whether or not you’re actually buying it — and how often. Facebook can use that combination of data to lure advertisers. Privacy advocates say the data mingling is troubling.

“What’s disturbing about what happened today is that all of these data companies are all working together,” says Jeffrey Chester, executive director of the Center for Digital Democracy. “So today consumers face this unknown, evergrowing complex of data sources merging bits of information about who they are — that’s now used in real time without having any ability to control, influence or stop it.”

Facebook notes that they are not offering up information on individuals, only on large groups of people.