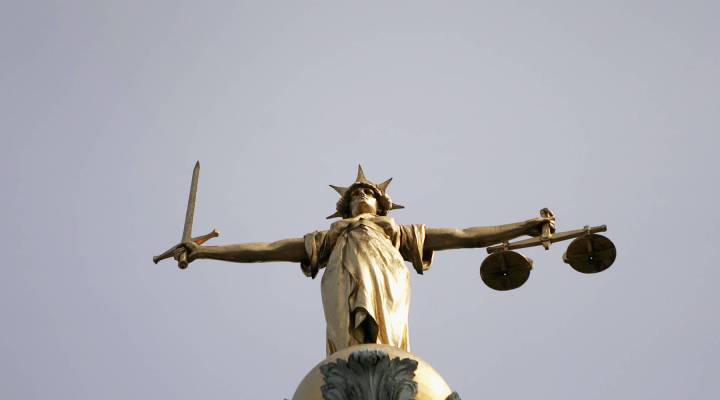 The public lawyers who defend the nation’s poor in federal courts across the country are bracing for sequester budget cuts they say will harm their ability to try cases.

Perched behind a giant desk in a downtown St. Louis office, federal public defender Lee Lawless rifles through stacks of paper to find the one telling him how much he has cut his budget.

“The total that we have to make up from salaries and other items that we have cut is just under $530,000,” says Lawless.

Or about 10 percent of his entire budget. The cuts will be made up by furloughing 26 staff, including Lawless, two days a month. He says that will have the immediate impact of slowing the wheels of justice for people waiting for their day in court.

“Defenders don’t have programs that they can cut, I mean, it’s just people and defenders have an obligation to represent people who are indicted,” says Catherine Blake, a U.S. District Judge overseeing the federal defense program.

“It’s prosecutors who are bringing cases and people who are being indicted. They need a lawyer.”