The man knighted by the Queen for inventing the World Wide Web wants his creation to be neutral. Tim Berners-Lee believes that Internet service companies shouldn’t have a say over the nature of the data that flows through networks. This includes the brand new Copyright Alert System in which five American Internet companies are now patrolling for illegal, pirated content and issuing warnings to customers.

On the role of Internet service providers:

On why he prioritizes an open Internet:

Tim Berners-Lee: To start with, for business, you really use the Internet to produce an open market. And perhaps more dear to me for the future, is democracy. We need to be able to find ways of governing ourselves in peace. We need to be able to find ways of coming to agreements with people in other countries, in other cultures, about what we are going to do with our planet and how we are going to solve global warming. For that, we need a very strong democracy. Democracy involves people being informed, being able to communicate, being able to hold each other accountable. And all that absolutely depends on the neutral Internet.

Web inventor Tim Berners-Lee was among those who spoke at a tribute at South by Southwest to the work of Aaron Swartz, the activist who took his own life in January as he faced hacking charges that could have put him in jail for 50 years.

Swartz, who helped pioneer the online newsfeed technology called RSS, was accused of breaking into MIT’s computer system to access the academic journals database J-STOR, which is designed for paying customers.

“I feel like our generation gets a lot of flack for the things we do, and here was somebody who was making a huge difference,” said Flavia de la Fuente, an organizer with the Sierra Club who was in the audience at the Austin Convention Center. “There is inequality all over our system of justice, and he was an especially difficult one to take.”

Friends and associates spoke about Swartz’s contributions and what they regarded as a broken federal computer fraud and abuse law.

“The horrible irony is that less than a month before he died, J-STOR had agreed to open up its archives to, essentially, free usage,” said Andrew Leonard, who covers tech for Salon and also attended the South by Southwest tribute. “J-STOR dropped the charges. It was MIT, which has prided itself over the years on its hacker ethic of being open, that wouldn’t drop the charges.”

MIT is still investigating its handling of the Swartz case and a report is pending. Major content producers are expected to oppose a renewed effort in the wake of Swartz’s death to change computer fraud law. The proposed reform would, among other things, treat lesser hacking offenses as misdemeanors, not felonies. 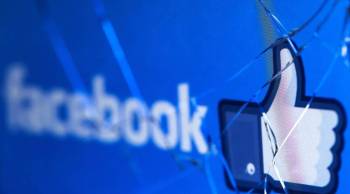 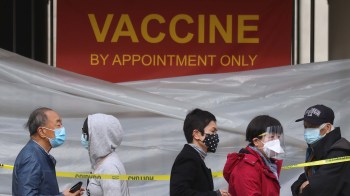 For people without internet service, getting a vaccination appointment can be difficult