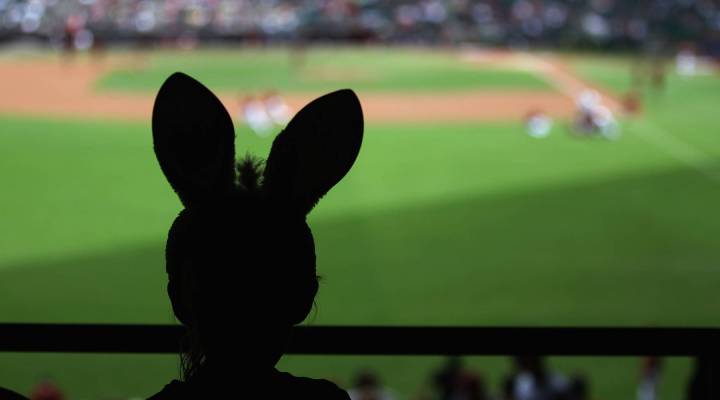 The dreaded federal budget axe known as the sequester is scheduled to fall on March 1. Congress and the president can only avoid the across-the-board cuts by coming up with a deficit reduction deal. The sequester standoff is causing widespread uncertainty and stress — and not just for the more than four million federal workers. The cuts would be felt across the country in places that might surprise you, like a science lab in Baltimore.

Housing is on the economic stat agenda this week. We get new-home starts and building permits on Wednesday. That’s a good indicator of where homebuilding and new-home sales are heading. Then on Thursday, existing-home sales are reported. That’s a barometer of how much consumers are starting to jump back into the market to buy a first-home or trade up, or move to a place where the sun shines a little brighter and there are more jobs.

Venezuelan President Hugo Chavez made a surprise return to his country. Chavez has been in Cuba for more than two months receiving cancer treatment. During that time, the political situation in oil rich Venezuela has become increasingly uncertain.

And finally, the Denver Airport is dealing with an unusual problem: Bunnies. The little guys have caused thousands of dollars worth of damage to cars by nibbling on wiring under the car. One proposed solution? Fox urine, which apparently spoils rabbits’ appetite for car parts and probably everything else.