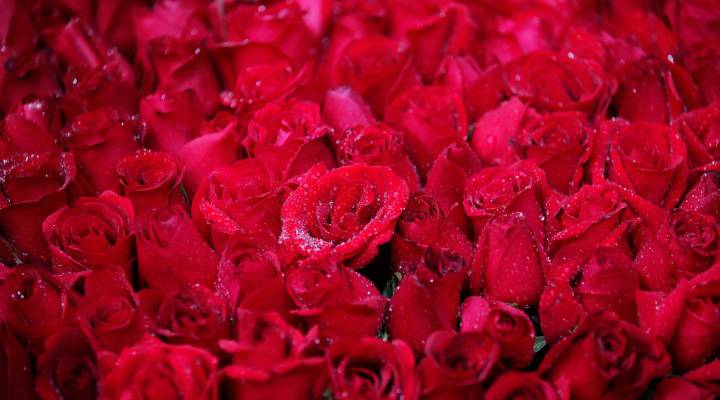 You’re my colleague. Will you be my Valentine?

COPY
Despite advice to the contrary, work colleagues frequently date each other. That can give HR a headache and lead to corporate policies barring office romance. Lintao Zhang/Getty Images

You’re my colleague. Will you be my Valentine?

Despite advice to the contrary, work colleagues frequently date each other. That can give HR a headache and lead to corporate policies barring office romance. Lintao Zhang/Getty Images
Listen Now

Conventional wisdom about workplace romance is that you should not date where you eat, but a lot of people are ignoring that, says Jennifer Grasz of Careerbuilder.

“Cupid has been busy in the workplace,” she says. “Nearly 40 percent of workers say they’ve dated a co-worker and 30 percent (of those) said they actually went on to marry that person.”

“It’s almost like a little dating factory in the sense that a lot of the employees are close in age, they live close enough to date, they have something in common.”

And social media has made that even easier, says John Challenger, CEO of global outplacement firm, Challenger, Gray & Christmas. He says friending a co-worker can give them an entrée into your social world.

“The line between work and personal life is blurring with technology,” he notes, “and that’s creating more opportunity.”

Not to mention more HR headaches. Challenger says more companies are putting policies in place to nip young love in the bud.  So before you cruise by that cutie’s cubicle, you should probably make sure it won’t get you fired.

What’s the downside of making friends at work?