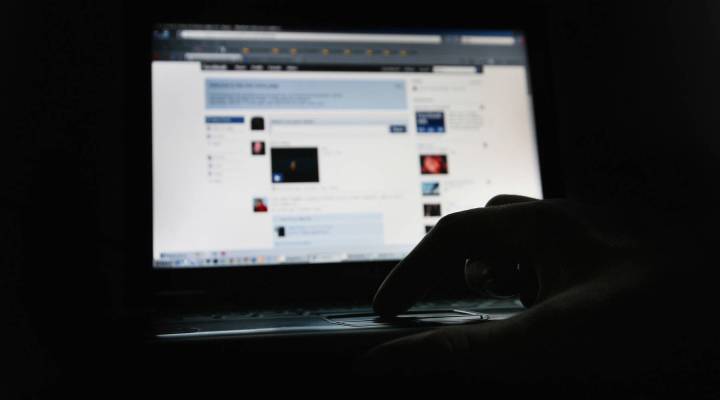 Getting thin with a little help from friends

Getting thin with a little help from friends

It’s that time of year again when the well-intentioned come face-to-face with their New Year’s resolutions. For a lot of people, losing a few pounds is high on that list. Increasingly, dieters are using fitness-tracking devices and health apps on smartphones to try and stay the course.

But a lot of people are going one step further — and making their “body data” public. These trendsetters are letting it all hang out — from details of their daily workouts, to the number of calories they burn and even their weight.

“The effects we have on one another are so strong,” says Fowler. “If you have these little nudges that come from your social network, they can be extremely powerful at changing behavior.”

Barbara Talisman, a 52-year-old Washington, D.C., resident, agrees. She made a New Year’s resolution to lose 20 pounds. For that purpose, she bought a special armband that measures her skin temperature, heart rate and sweat levels. She wears it during workouts and her lunchtime power walks.  She then posts her progress to a group of about 10 friends on Facebook.

“At New Years, I said, ‘Okay, you guys are going to be my support group,'” Talisman says. “I’m going to post when I’m working out and you can give me a ‘like’ or an ‘Atta Boy!’ or whatever.”

In return, Talisman makes sure to encourage her friends diet and fitness progress on Facebook, too.

“Losing weight is a lot of hard work,” says Ivo Stivoric, co-founder of BodyMedia, which makes the armband Barbara Talisman wears. “A lot of times, it can be a lonely journey and people are using this medium of body data and they’re sharing it amongst themselves and keeping themselves accountable to each other.”

Still, Stivoric says, he’s been surprised at how eager people are to share their fitness data on social networks.

Using social networks in this way goes right to the core of who we are, says Debra Kaye, a marketing expert and the author of “Red Thread Thinking: Weaving Together Connections for Brilliant Ideas and Profitable Innovation.”

Studies have shown dieting in a group increases the chances of successful weight loss and dieting with close friends increases those chances even more.

It’s working for D.C. resident Talisman. She has lost two pounds so far. But there are limits to her social sharing. She doesn’t tell her Facebook friends how much she actually weighs.

“I wouldn’t go that far,” she says. “I don’t think I’ve ever told anybody what the weight was.”