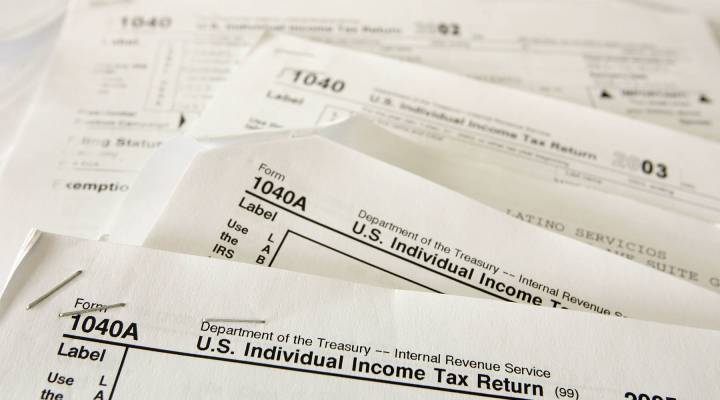 There are, perhaps, three certainties in life: Death, taxes and people trying to get out of paying taxes.

“There’s an unending drive for tax loopholes,” says Bill Frenzel, a tax policy expert at the Brookings Institution. According to Frenzel, higher taxes will increase that drive.

“Most of the loopholes have very aggressive lobbying programs,” says Frenzel.

“Your chances of being prosecuted are about the same as winning the mega millions jackpot. This encourages people playing games with the tax system,” says Johnston.

For companies, new legislation made the loophole situation is even worse, says Johnston.

“In fact, it added some additional favors,” he says, for things like motor car raceways and green energy. Johnston says tax loopholes for individuals and corporations cost the U.S. government trillions of dollars a year.