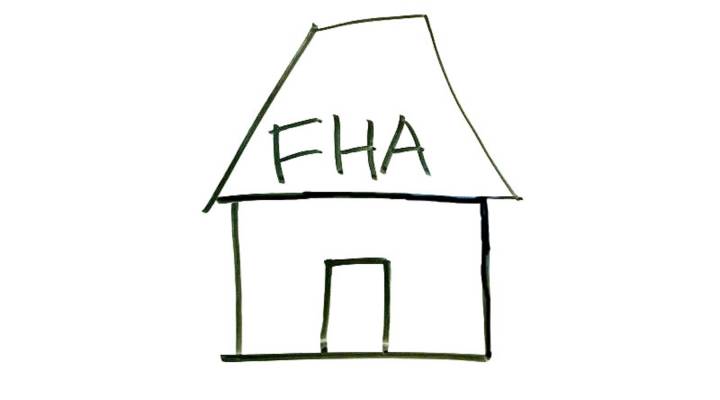 Explaining the FHA with help from Uncle Charlie

Explaining the FHA with help from Uncle Charlie

The Federal Housing Administration, or FHA, is essentially an insurance program that backs home buyers. Many borrowers go to the FHA because they can’t get a conventional loan. They might be first-time borrowers, people with poor credit or people who aren’t able to put much money down.

The FHA doesn’t buy loans like Fannie Mae and Freddie Mac. Instead it charges borrowers an insurance premium, and guarantees the payments on the loans to lenders. So if the borrower goes bust or fails to make interest payments on the loan for any reason, the lender won’t lose money, because the FHA will pay.

Imagine your brother Bill comes to you one day with a business plan and asks you to invest. He’s tried to get a loan from all sorts of other places, but no one will lend to him. You’re his last resort — but you don’t want to lend to him either because he has no assets, no security, and he’s never run a business before.

Enter your Uncle Charlie. He promises to make good on the loan. If Bill misses a payment, Uncle Charlie will cough up. If Bill goes bust, Uncle Charlie is good for the loan. Your kind uncle does this for all the kids and grandchildren and nephews and nieces in the family by charging them a small premium each month. A kind of insurance payment, if you will. Since most of the kids run their businesses well enough, Uncle Charlie has built up a nice little pool of cash that he can draw on if someone like your deadbeat brother Bill craps out.

Of course, the danger is that when the economy goes bad, the number of businesses running into trouble rises. If a large number of the kids go bust or can’t pay their loans, then Uncle Charlie is on the hook, and that pool of cash gets smaller and smaller.

Well, luckily Uncle Charlie has a rich uncle, too. Called Sam. He’d rather not tap him for help, but if he absolutely has to, he can.

And he might! Uncle Charlie is the FHA, of course, and Bill is the legion of risky borrowers who have taken out mortgages since 2005, and who are now defaulting at dangerously high levels. The FHA is taking up the slack, paying out record amounts to lenders, and depleting its capital reserves to close to zero. It may have to make that call to Uncle Sam, and if it does — and Uncle Sam steps in with a nice fat bailout payment — it’ll mean that you and I, the taxpayer, are now making good on the defaults of risky borrowers.

And that’s not going to go down well with a large part of the public.