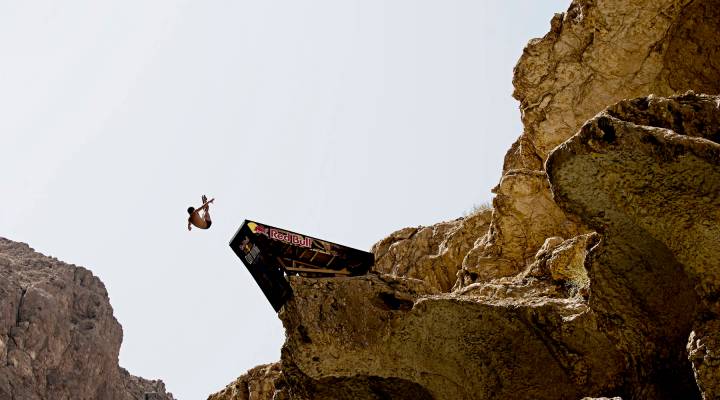 How to prepare for the fiscal cliff

COPY
Corporate CEO's, labor leaders, and politicians have all weighed in on the fiscal cliff. But what will the budget and tax negotiations mean to you and your wallet? Naim Chidiac/Red Bull Content Pool
Marketplace Whiteboard®

How to prepare for the fiscal cliff

Corporate CEO's, labor leaders, and politicians have all weighed in on the fiscal cliff. But what will the budget and tax negotiations mean to you and your wallet? Naim Chidiac/Red Bull Content Pool
Listen Now

Yesterday, President Obama met with labor leaders and progressives about the looming fiscal cliff. Today Obama will talk with a dozen corporate CEOs. The back-to-back meetings are part of an effort to reach out and hear from different groups about their concerns.

But, what does the fiscal cliff mean to you and your wallet? Economists agree that tax hikes and budget cuts will likely cause Americans to pull back on spending and significantly slow down the overall economy.

Marketplace personal finance senior producer, Paddy Hirsch, says individuals can prepare by beefing up savings and meeting with tax advisers to figure out how tax rate changes could impact their budgets.

Need an easy explainer on the fiscal cliff? Marketplace senior producer Paddy Hirsch breaks it down with a Hollywood analogy in this Whiteboard video: The fiscal cliff explained (with help from Hollywood)

Marketplace Whiteboard®Money Matters
Tags in this Story
Share this Story