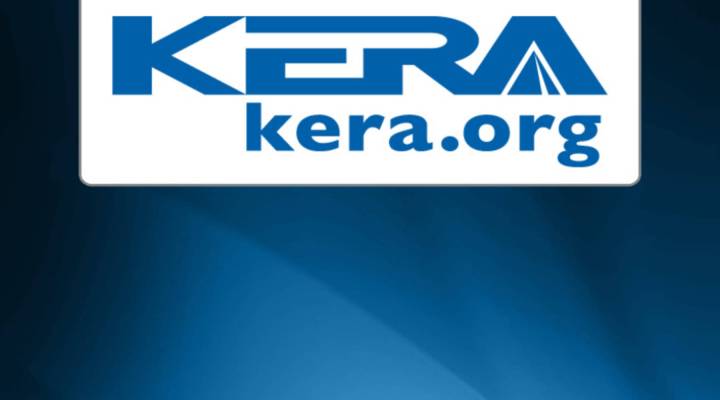 Marketplace Live from KERA in Dallas

Marketplace Live from KERA in Dallas

You’ve heard the saying: “It’s the economy, stupid.” But truth is you are not stupid for not understanding the economy in this election year. Enter the Marketplace Live “No Horse, No Race” Election Road Shows. Listen to the archive recording of Marketplace Live: No Horse, No Race, from the Oct. 15 broadcast at KERA in Dallas, Texas. The one-hour show featured engaging conversation, lively interviews and fun as we get you away from the noise of political advertising and he-said vs. he-said.

Richard Fisher, president and CEO of the Federal Reserve Bank of Dallas.