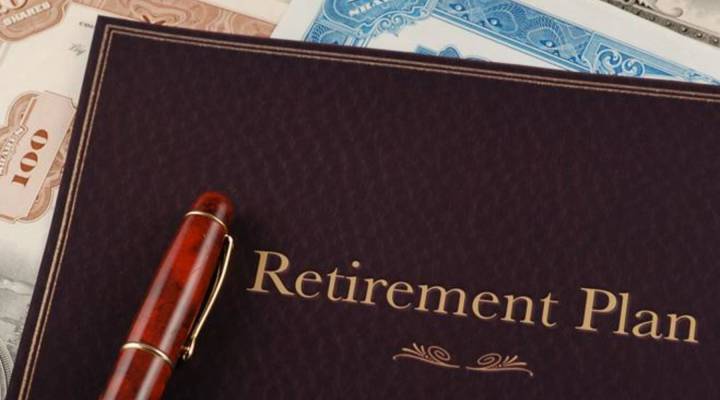 Retiree: Pay for a house outright or carry a mortgage?

COPY
Do you have a retirement plan? iStockPhoto

Retiree: Pay for a house outright or carry a mortgage?

Do you have a retirement plan? iStockPhoto
Listen Now

Sixty-three-year-old Oregonian PJ is retired, and her husband hopes to join her in just a few short years.

Once they are free and clear of the burden of work, they want to sell their current home and move into something “a little more manageable and smaller.” They have Social Security, pension plans, and a 401(K). But PJ wonders if — once they downsize — they should pay for that new home outright or carry a mortgage in retirement.

“Our CPA was incredulous that we even thought of paying for a house,” she says.

MSN Money’s Liz Weston says it will depend on how much money they’ll get from selling the home and how well-suited they are for retirement.

“For a lot of people, it’s really, really nice to be debt free in retirement. The advantage of that is not only do you not have to face that monthly bill, you’re also not draining your retirement funds to pay for it,” says Weston.

She tells PJ that if it were her, she would probably pay cash for the house.

“I would take it to a fee-only planner. I would put it out in front of him or her and say, ‘OK, what do you recommend?’ Because a fee-only planner is not going to have a dog in the fight. They are not going to be making any more money if you invest with them or not and I think you can get some objective advice,” says Weston.

For more, click play on the audio player above.