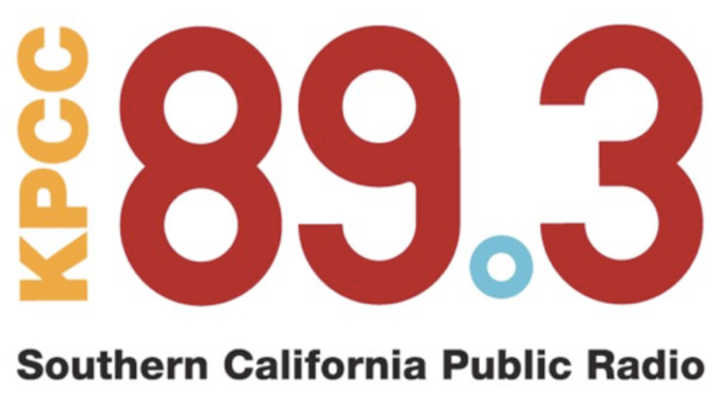 Marketplace Live from KPCC in Pasadena

Marketplace Live from KPCC in Pasadena

Join Marketplace in person and online for Marketplace Live: No Horse, No Race, on Sept. 17 at 7 p.m. PT, broadcast from 89.3 KPCC's Crawford Family Forum in Pasadena, Calif.
Listen Now

You’ve heard the saying: “It’s the economy, stupid.” But truth is you are not stupid for not understanding the economy in this election year. Enter the Marketplace Live “No Horse, No Race” Election Road Shows. Listen to the archive recording of Marketplace Live: No Horse, No Race, from Sept. 17 broadcast from 89.3 KPCC’s Crawford Family Forum in Pasadena, Calif. The one-hour show featured engaging conversation, lively interviews and fun as we get you away from the noise of political advertising and he-said vs. he-said.

Tess Vigeland, host of Marketplace Money, a weekly personal finance program that looks at why we do what we do with our money: your life, with dollar signs.

Krissy Clark, senior reporter for the Wealth and Poverty Desk at Marketplace. More information about this event is on KPCC’s website. 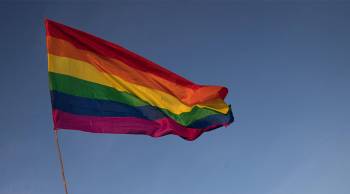 For LGBTQ people, personal finance can be extra stressful