Americans weigh in on education

Americans weigh in on education

So far, the Republican National Convention keynote speeches have featured plenty of talk on jobs and the deficit. Something a little more surprising, maybe, has been the emphasis on teachers and schools.

Gallup just this month surveyed Americans on their opinions about the education system. So let’s take that on for today’s “Attitude Check.” It’s our weekly partnership with Gallup, and editor in chief Frank Newport.

Republicans tend to push for alternatives to public education. Republicans favored homeschooling 16 percent more than Democrats did. They are 13 percent less likely than Democrats to say that public schools do a good job. 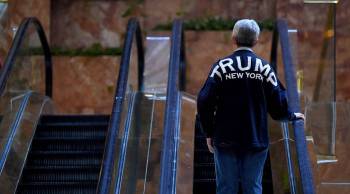 Republicans are happier with the economy all of the sudden