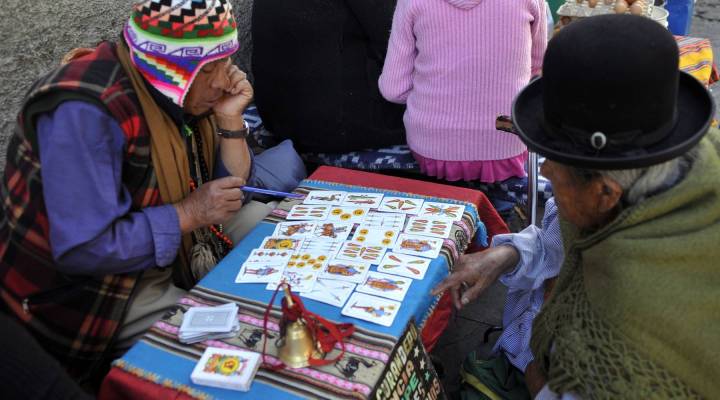 There are new signs the Federal Reserve might be ready for another round of stimulating the U.S. economy. There was no action from the latest Fed meeting, but newly released minutes from that meeting suggest the board is open to buying up more bonds and mortgage-backed securities.

French president Francois Hollande travels to Berlin today to meet his German counterpart, Angela Merkel. The Greek prime minister will join them tomorrow. Greece wants an extra two years to get Greece’s fiscal house in order — basically, to make the government budget cuts Germany and others have requires as a condition of the Greek bailout.

Sounds like Greece has some other ideas up its sleeve. In an interview the French newspaper Le Monde, coming out tomorrow, the Greek prime minister says he’s open to privatizing, commercializing — maybe even selling — some of Greece’s many uninhabited or underdeveloped islands. As he puts it: “transforming unused terrain into capital that could generate revenue, at a fair price.”

Here in the U.S., the number of people filing for unemployment benefits rose last week, and activity in U.S. manufacturing slowed for the first part of this month.

Seems like we’ve got a new poll on the presidential race almost every week. But some economists and others set the polls aside and head for the data. Their goal is to isolate which critical factors determine who wins presidential elections. And then they use these forecasting models to project a winner.

A story for everyone’s inner cowboy. Energy billionaire William Koch is building his own Old West town near Aspen Colorado. It will include a jail, a train station and a saloon, of course. Koch has long been a collector of Western artifacts. He owns the only known photo of Billy the Kid. But don’t plan on living out your Bonanza fantasies there — the private property will only be open to friends and family. I guess the town ain’t big enough for all of us.