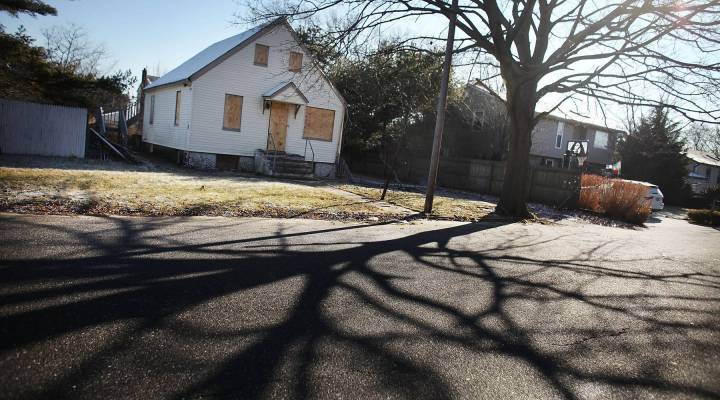 Stacey Vanek Smith: Federal regulators announced new rules that should make it easier for underwater homeowners to sell their houses.

Susan Wachter is a professor of real estate at Wharton. She joins me now to discuss. Good morning Susan.

Smith: Susan, who will benefit from these new regulations?

Wachter: Well, the entire market stand to benefit, communities stand to benefit.  But primarily it is the underwater borrower who is currently perhaps stuck in their home, needs to get a new job in a different market and can’t sell their home. Because they would have to sell their home for so much less and they need to get permission from a number of different regulators — not only their lender but also their lender for their second mortgage. This new program simplifies the process a tremendous amount.

Smith: How about the banks? I know that they’ve had a lot to say about some past attempts at regulation, and some past regulation on the housing market. Do you see them being happy about this?

Wachter: Well, the banks are in a position that’s ambiguous. On the one hand, they will gain, because it’s far worse for a home that is in dangerous of going into foreclosure to go into foreclosure, as opposed to being resolved by a short sale. On the other hand, the banks are the holders of the second liens for the most part. And the second liens now will have a feeling of how much they can gain from a short sale.

Now, this is actually important in terms of facilitating short sales, setting a template out there. Banks are both vulnerable for losses under foreclosure, as well as losses under second lien. So it will depend on a particular position a bank holds.

Smith: Will this help the housing situation in the U.S., which seems to have stagnated?

Wachter: Absolutely. Short sales are a way of resolving the problem so that literally, everyone can move on. Borrowers who are underwater who might foreclose would stop a significant loss; it stops the home from being on the market pulling down other nearby property values. It ultimately stems losses, which could be far more significant under foreclosure. And allows for the market to heal.