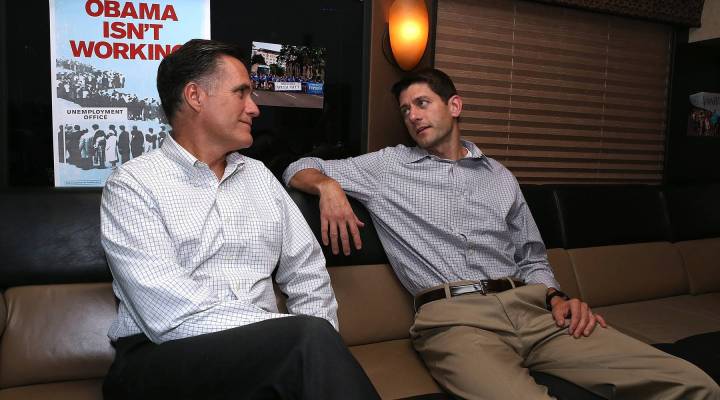 New figures out this morning show Japan’s economy is slowing down. It grew at a rate of 1.4 percent in the latest three month period. That’s down sharply from the previous quarter.

Wisconsin Congressman and now Republican vice presidential candidate Paul Ryan will be in Iowa today, talking with voters at the State Fair.

Final arguments are expected to wrap up this week in the Apple-Samsung trial. Apple claims Samsung copied its designs for the iPhone and iPad.

It took NASA years of painstaking work and about $2.5 billion to build the rover Curiosity. Now you can do it for a couple bucks, with your kid, maybe in about an hour. An engineer who worked on the real Curiosity has posted step-by-step instructions on building a tiny version out of Legos. This one will not, however, land itself flawlessly on your kitchen table.

To Las Vegas, where the new version of the Blue Man Group opens at the Monte Carlo casino in October. And according to Las Vegas Weekly, auditions were held last week for a new character, named Showbot, who will be played a woman.