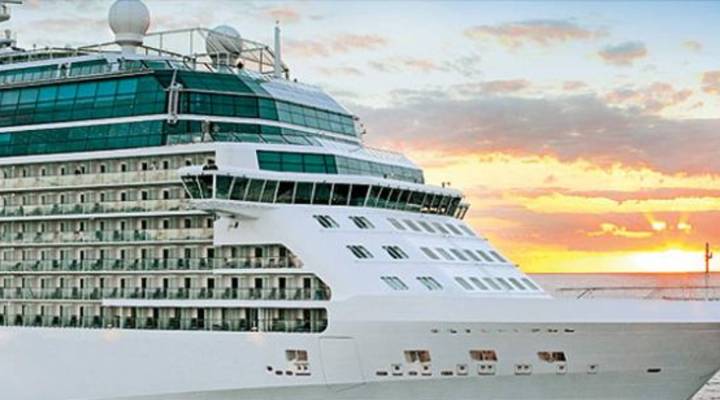 Yeah, so about that last one. Not as crazy as you might think, turns out. Coachella — the oh-so-hipster music festival which takes place in the desert out here in California every year — is taking to the seas. The S.S. Coachella is gonna feature live bands, a real lawn and a whole lot of hipsters.

Stacey Vanek Smith: The S.S. Coachella Music Festival at Sea will feature more than 20 bands and other activities.

Brenna Ehrlich: I was just talking to one of my friends about possibly going.

Twenty-seven-year-old Brenna Ehrlich is co-author of the book, “Stuff Hipsters Hate.” She says she’s impressed with the band-line-up.

Ehrlich: More established bands that have kind of cred, like Pulp, and bands who are really rising like Cloud Nothings or El-P.

Stewart Chiron: I’m looking at these bands, and I’ve never heard of any of them.

Stewart Chrison is a cruise industry analyst and not a hipster. Still he thinks it’s a great idea. Concert cruises have been a big business for the Baby Boomer set: Jimmy Buffett, Journey. But now, he says, acts like Weezer and John Mayer are getting younger audiences on board.

S.S. Coachella tickets start at $500 and go up to $9,000. Chiron says that’s about 50 percent higher than the price of a typical cruise. Will a Gen Y, hipster set have that kind of money and the desire to go on a cruise?

Andrea Bartz is the co-author of “Stuff Hipsters Hate.”

Andrea Bartz: The idea of a luxury cruiseline doesn’t exactly jive with a true hipster’s self view of sort of being this starving artist who shuns creature comforts and works on his paintings in his spare, Spartan room and everything.

Still Bartz says, 30- and 40-somethings who want to feel hip will have the money to go and she thinks the cruise will sell out in a matter hours — much like the festival itself. 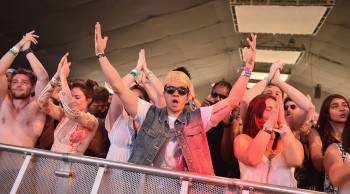