NASA’s supercomputer Pleiades might not have the title of world’s fastest, that was recently bestowed to a machine in California, but it is pretty dang smart. That goes a lot further anyway, says your humble editor who never was much good in foot races.

AND it just got 14% smarter. NASA bragged about it in a press release: “An expansion completed earlier this month has increased Pleiades’ sustained performance rate by 14 percent to 1.24 petaflops — or a quadrillion calculations per second. To put this enormous number into perspective, if everyone in the world did one calculation per second for eight hours a day, it would take about 370 days to complete what this supercomputer can calculate in 60 seconds.”

Yep. Smart! Pleiades is used to calculate data from the Kepler spacecraft and presumably to figure out what to do with all these Space Shuttles that are just sitting around. 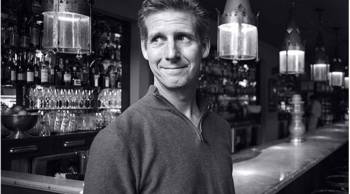