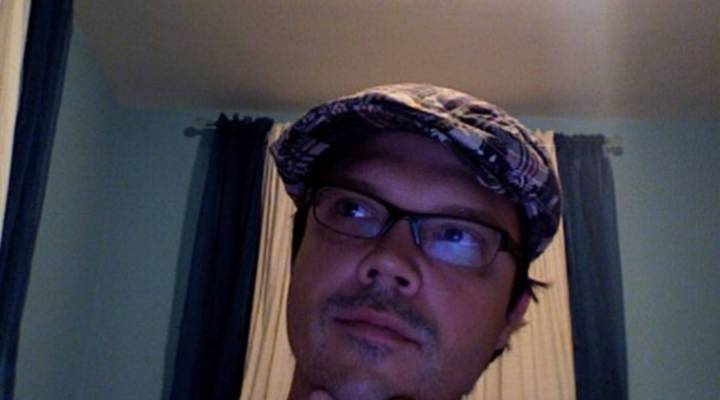 Rock, paper, income: The life of a stay-at-home dad

COPY
Stay-at-home dad Kenny Messer on the challenges and rewards of being home with the kids. Kenny Messer

Rock, paper, income: The life of a stay-at-home dad

Stay-at-home dad Kenny Messer on the challenges and rewards of being home with the kids. Kenny Messer
Listen Now

Stand-up comedian Kenny Messer came to our studios with his two young children in tow — Lily and Jack — to talk about life as a stay-at-home dad.

Messer said it was a logical step to stay at home, given his wife earns more than he did. But he said there was a steep learning curve.

“When the actual day took place, Jack was eight weeks old and she was going back to work, the sound of that door clicking, and there I am alone with this eight-week-old, it’s food source is on its way to Glendale,” he told Tess. “It was pretty crazy.”

While there are some discomforts — like being the odd-one-out in a mommy’s group — he said he enjoys being a stay-at-home dad. Take a listen to the audio above to hear more details about his life and what Lily and Jack think of having dad home all the time.