eHarmony gets hacked too

eHarmony gets hacked too

We’re starting to see some wider tentacles of the LinkedIn hack starting to emerge. Do tentacles emerge? Can a hack be analogous to an octopus or perhaps a giant squid? I digress. Whoever got a hold of all those passwords is not content to just LinkedIn, now they have evidently broken into the dating site eHarmony and grabbed a whole mess of passwords there as well. This could mean a few different things. First, the hacker is UNEMPLOYED AND LONELY. Secondly, there is a domino effect going on. The hacker modus operandi can be used in multiple situations. That’s actually pretty scary because where will it stop?

And now the phishing has begun as enterprising bad guys try to flim-flam palookas with phishing. 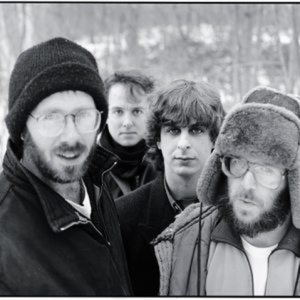