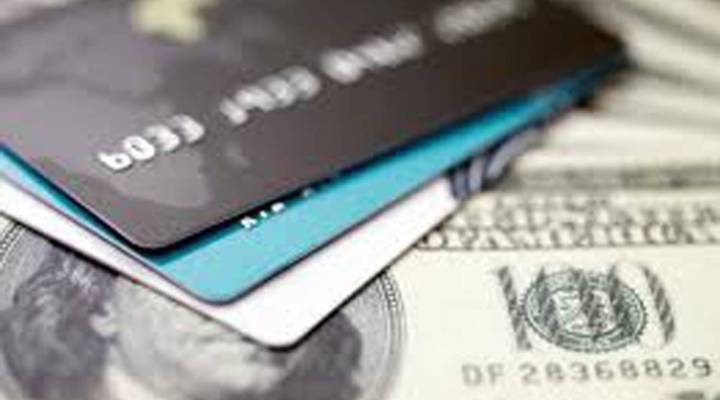 The Consumer Financial Protection Bureau launched another attack on the forces of financial darkness this week. It announced plans to regulate pre-paid credit cards. The cards are increasingly popular, despite the fact that they have all kinds of hidden fees and often aren’t liable for fraud.

Pre-paid credit cards were for a while a fringe product. But it’s estimated that by 2014, people will have loaded $167 billion onto those cards. About half of these new users are Gen Y-ers, who grew up during the recession and view the pre-paid cards as a responsible way to simply spend what money they have. Chase, a mainstream card company, is getting in the game with its liquid pre-paid debit card.

With this boom in new users, regulators are taking a closer look at these cards and the fees they charge. Learn more about pre-paid credit cards by listening to the audio above. You’ll also learn about American Express’ new card that transfers all of your rewards to… the virtual world of “FarmVille.”