Kai Ryssdal: It’s about to get harder to find a copy of the local paper down in New Orleans — an actual paper copy of the paper. The company that owns the Times-Picayune said today it’s cutting staff and production. The print edition will come out just three days a week, as Marketplace’s David Gura reports.

David Gura: Here is a secret of the newspaper business:

Jerry Ceppos: Many days of the week, particularly Monday and Tuesday, lots of newspapers lose lots of money.

That’s Jerry Ceppos. He used to be an editor; now he teaches at LSU in Baton Rouge. Ceppos says a publisher knows the good days, when the paper is thick with ads: Thursday and Friday, heading into the weekend; and on Sunday. Papers printed early in the week can be so thin, Ceppos says, they almost fly away.

These last few years have been tough for The Times-Picayune. Byron Martin works at Lakeside News, a newsstand in Metarie, just a couple blocks from Lake Pontchartrain.

Byron Martin: It sells okay. It doesn’t sell anywhere near what it used to.

The paper had to deal with the economic downturn. Then there is the national trend, of fewer people reading newspapers.  And after Hurricane Katrina, thousands of people left New Orleans, including many Times-Picayune subscribers. Martin says the paper has changed since then.

Martin: It’s gotten much smaller. It is more expensive. And I don’t think the content is what it used to be.

Starting this fall, a print edition of The Times-Picayune will be available on Wednesdays, Fridays and Sundays.

Paul Gillin: This has been a quiet phenomenon. A lot of papers have cut back on schedules without really talking about it.

The company that owns The Times-Picayune made this change at a newspaper it owns in Ann Arbor, Michigan. And it is going to happen at three other newspapers Alabama. Gillis says we may be getting a glimpse of the future.

Gillin: You know, we’ll still have major metro papers five, 10, 15 years from now, but they probably won’t be daily.

Gillin says they may produce material in print and online. Or maybe just for the web. 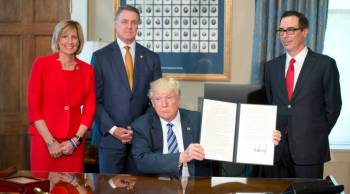 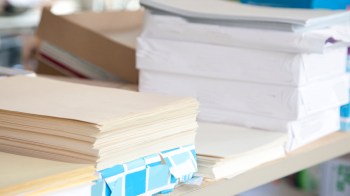