Suddenly, everything’s coming up phone calls in technology! It’s like a comeback for cassette tapes or Pablo Cruise or the Gremlin. Yesterday, we told you about the Sidecar app that promises free phone calls along with a chance to show your friend what you’re seeing instead of your face (I tried it by the way, it kept talking about sending text messages to confirm things).

Today’s phone call news is about Xfinity, the service from Comcast, which has announced free phone calls and text messages over Wi-Fi.

Xfinity Voice has offered VoIP-like services to Comcast customers for some time, but this new feature brings it more into the territory of go-anywhere internet calling tools. It’s also adding a system that will let customers choose up to four personal phone numbers and then use them with Voice 2go, so families can give individual members unique numbers.

Phone calls! No one makes them anymore but everyone now wants to help you make them for free! Will that make more people use phones for phone calls? I don’t know! 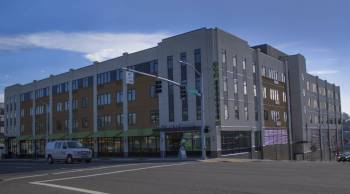