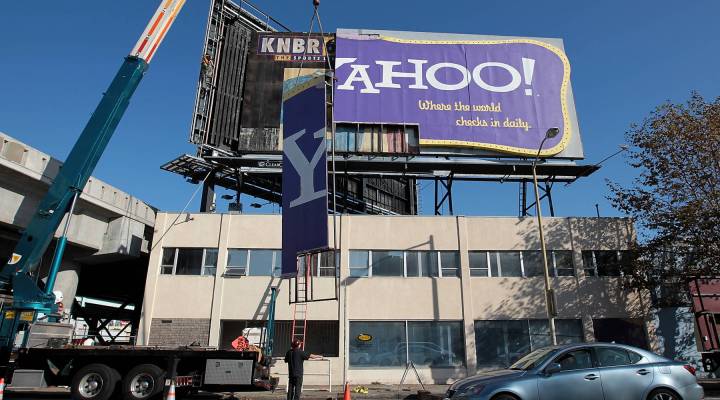 Kai Ryssdal: In what’s becoming something of a habit, Yahoo has a new CEO. Scott Thompson stepped down yesterday after just four months running the once path-breaking Internet company. It was his resume that did him in: a falsely claimed college major. An activist investor dug up that little nugget, the latest sign shareholders are looking at executives themselves — not just their performance.

Stacey Vanek Smith: Yahoo has been troubled for awhile, making it a prime candidate for activist shareholders.

Michael Levin advises shareholders and write the Activist Investor blog. He says to build their case, they…

Michael Levin: Comb through securities filings, talk to customers, talk to suppliers and so forth.

Park: It’s not uncommon to do a background check or to hire some sort of a private investigation firm to attempt to dig up some dirt.

These are called Proxy fights and they can get expensive

Park: I haven’t worked on a proxy campaign that cost a company less than $1.5 million and I have seen campaigns that have cost in excess of $20 million.

Park says most of the time, activist investors often do cause some kind of change. Daniel Loeb, the hedge fund manager who crusaded against Yahoo’s CEO sure did. In addition to ousting the CEO, Loeb got three seats on Yahoo’s board.