Kai Ryssdal: There are about half as many people working in American manufacturing today as there were a generation ago. There’s been some comeback the past couple of years, and a report out today suggests the biggest change is in the geography of American industry.

Dan Bobkoff: Bruce Katz of the Brookings Institution puts it this way:

Bruce Katz: Manufacturing is back.

How far has it come back? Well, 3.1 percent more jobs since 2010. But that increase is enough to celebrate after years of manufacturing job losses.

But the big story here is where — and what — those jobs are. The Brookings Institution is out with a study on the location of manufacturing jobs, and here’s a surprise: that long shift of factories from the Midwest to the South appears to have stopped. In the last two years, Katz says the Midwest gained manufacturing jobs twice as fast as the south

Katz: The Midwest is having just a rebound of major proportions.

Some of that’s from the auto bailout, but also clusters of companies, colleges, and governments in the Midwest supporting sectors like plastics.

And, increasingly, different regions are becoming more specialized: The South is now a hub for chemicals, for instance. Katz wants government policy that supports those regional specialties and the highly paid jobs that come from advanced manufacturing.

But economist Enrico Moretti of U.C. Berkeley doesn’t think it makes sense to focus policy specifically on manufacturing. Instead…

Enrico Moretti: I think we should have policy that favor job growth in general in the U.S.

And, he’s not optimistic these manufacturing job gains the last two years are more than a blip.

Moretti: Just a bounce back from two really terrible recession years that preceded those years.

So, hold the champagne for now. 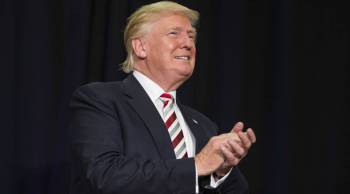 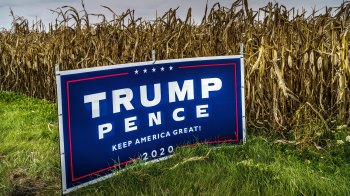