Because here’s where we’ve gotten. Hackers are busting into the controls of gas pipelines. I feign terror in the headline even though it is kind of terrifying, right? But this kind of large scale cyberattack has been happening so often that you start to get weirdly calloused to it. The Department of Homeland Security says it’s working to stem a series of attacks that have been going on for several months. It’s not clear at this time how successful the attacks have been.
This comes at a time when Congress is trying to craft legislation to deal with cybersecurity.

House GOP leaders have indicated they will not allow a floor vote on any legislation that creates new cybersecurity regulations. Last month, they passed their own cybersecurity bill, the Cyber Information Sharing and Protection Act (CISPA), that focuses only on voluntary information sharing and does not include mandates.

Democrats are currently revising their legislation to an attempt to secure the 60 votes needed to pass the Senate. 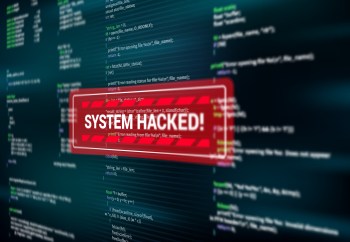