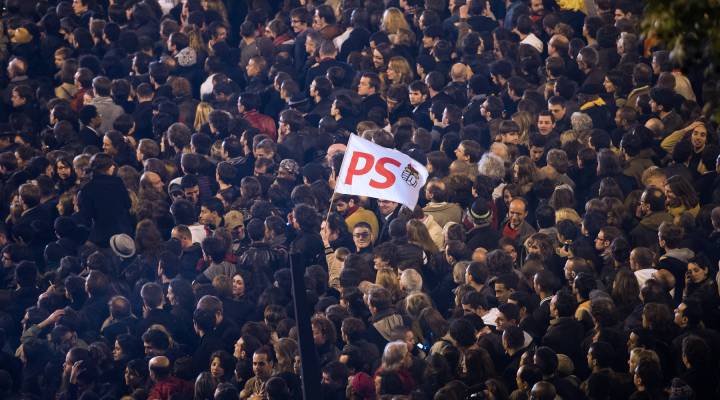 PODCAST: Austerity goes to the polls in Europe

PODCAST: Austerity goes to the polls in Europe

Mood swings in Europe; the new name of the game is anti-austerity after the weekend’s big elections in France and Greece. From Hollywood, can the Avengers save Disney after the flop that was John Carter? And remember when Oprah gave everyone in her audience a car? Well, wait till you hear what one of those lucky audience members did with hers.

In other news, the Treasury Department says it’s about ready to sell more shares of the bailed out insurance giant AIG. The government lent AIG $182 billion during the financial crisis, and still retains about $44 billion of that investment.

To New York, where a seventh grader was visiting the Metropolitan Museum of Art and he noticed an error. A map of the Byzantine Empire in the 6th Century was missing Spain and part of Africa. The seventh grader went to authorities at the front desk who asked him to fill out a form. Turns out the kid was right – though he’s not looking for a job as a cartographer. He told the Hartford Courant he wants to open an exotic car store.

And Angry Birds are everywhere. A second Angry Birds theme park has opened in Finland complete with rides and giant screens throughout the park where visitors can play.