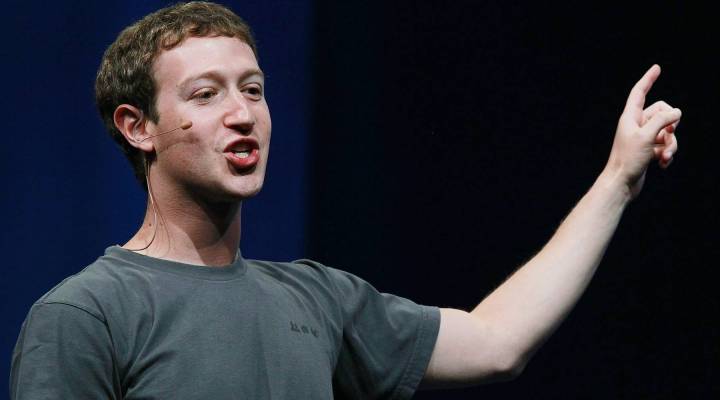 The official numbers for Facebook’s initial public offering are out. The company is expected to be valued around $96 billion, which the Wall Street Journal points out would rival companies like McDonalds and Amazon.

Kipingers is out with a list of the best cities for cheapskates.

And news reports in Europe say the Swedish furniture company Ikea used political prisoners in east Germany in the 1970s and in Cuba in the 1980s to build furniture. Swedish public television and now Germany’s Allegemeine Zeitung got the story drawing on documents found in the archives of the of the old east German secret police, the Stasi. Ikea says it condemns the use of political prisoners in its supply chain back then in the “strongest possible terms” even though the company was unaware it at the time. The Cuba contract reportedly included 35,000 dining tables and 10,000 children’s tables.

Utility Access Covers are being stolen at an alarming rate in New York. Reuters, which uncovered the story, refers to them as “manhole covers,” but we prefer the gender-neutral term. 30 of them recently, in Brooklyn, Queens and the Bronx, probably for the scrap metal. The wire story helpfully points out the reason this is a problem is that stealing the covers leaves dangerous holes.