Kai Ryssdal: We can cite economic statistics chapter and verse to try to give you some sense of how things are going out there, but sometimes it’s just easier to use a single measure — in this case the swipe of a credit or debit card.

MasterCard announced quarterly results today. Profits were up 21 percent over a year ago. An encouraging sign, on the face of it. Marketplace’s Sally Herships has more.

Sally Herships: Imagine if every single person on the planet — all seven billion of us — swiped a Mastercard. Well, last quarter the company processed almost eight billion transactions. And each one generated a fee. Cha-ching. And because consumers are writing fewer checks, there are more transactions to process.

Madeline Aufseeser: As an example, government benefit programs have shifted last year fairly dramatically from paper-based to card-based type products. So Mastercard is seeing the positive benefits of all of this.

Madeline Aufseeser is an analyst with Aite Group.

Charles Skuba: Companies like Mastercard are aggressively moving to create products in the area of mobile payments and also in the area of prepaid cards.

Whatever the use Mastercard’s global swipes rose by 29 percent last quarter. Visa’s growth was smaller but it had nearly twice the number of swipes — 13 billion. 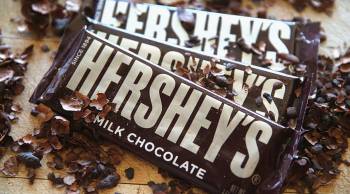