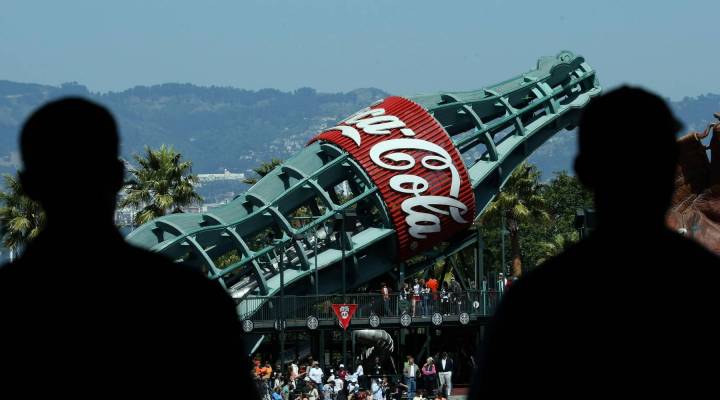 The White House this morning says that President Obama plans a “crackdown” on oil market manipulation. The president is set to make an announcement in the Rose Garden a couple hours from now. His spokesman says it involves  “increased oversight” of the oil markets.

Groundbreaking on U.S. homes fell unexpectedly in March, but permits for future construction rose to their highest level in 3 1/2 years, Commerce Department data showed on Tuesday.

If you want the best coffee, one expert says you should make it yourself; Use a Bodum French Press to bring out the oil; flavor and essence of your coffee blend. When you’ve made your coffee, immediately take it off the stove and put it in a thermos. Drink it within an hour or two. The advice comes from Howard Schultz — the CEO of Starbucks. He tells Bloomberg BusinessWeek that he makes his own coffee that way every morning.

Finally, for any Trekkies who might have missed yesterday’s big announcement:  The stars will literally be aligning in London this October, so here’s your chance: A big fan-convention in London will mark the first time that all five Star Trek TV captains  will be appearing on the same stage together —  William Shatner, Patrick Stewart, Avery Brooks, Kate Mulgrew and Scott Bakula.  But if you’re planning to grab some easy autographs, think twice: they’re expecting between 10,000-15,000 strange new life forms to attend.