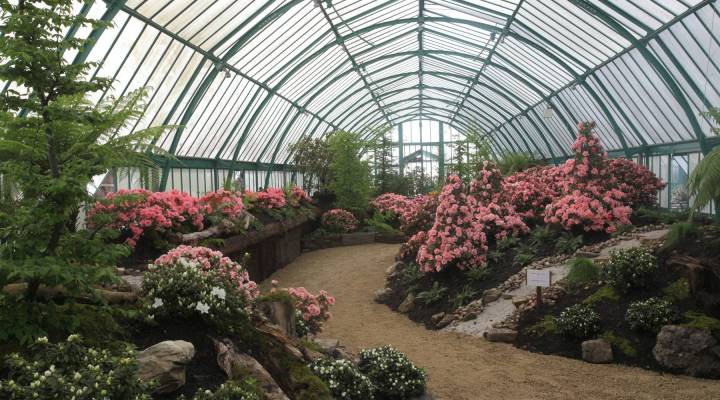 PODCAST: Home and garden sales up, China lets in the markets

PODCAST: Home and garden sales up, China lets in the markets

News just now that retail sales were up a brisk eight tenths of a percent in March.  Nice weather got people spending on home and garden stuff.  Electronics also did well.

China is taking a big step toward letting markets decide how much its currency is worth when converted into dollars, euros, what have you. China lords over its currency the way a pilot manages the air speed of a plane…not much laisse faire. Now, Chinese officials say the yuan will be allowed to float within a wider range.

The outlook among U.S. homebuilders dimmed in April after six months of rising or steady confidence. The decline suggests the housing market remains weak despite modest gains.

Citigroup is reporting a profit of $2.9 billion for the first three months of the year.

Mattel says its first-quarter net income dropped 53 percent, pulled down by costs tied to an acquisition and declining sales for Barbie and Hot Wheels.

Yields for 10-year government bonds in Spain have broken above six percent for the first time this year, and that’s pushed global credit markets back into “crisis mode.”

Just hide the money in the freezer.  No one will ever think of looking there.   A new survey says in every region of the country, regardless of gender or age, the top place for putting secret cash is the freezer.  A Marist polls says it’s the favored place for storing cash of 27 percent of Americans.  Under the mattress comes in at 11 percent, just beating the cookie jar. All of these come up short when it comes to FDIC insurance, by the way.