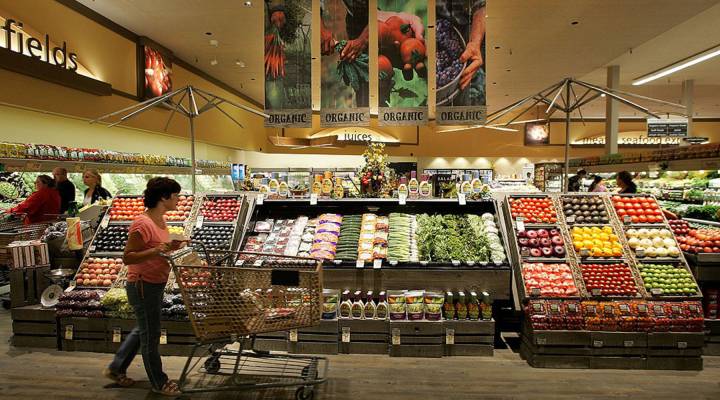 Bringing fresh food to everyone in New Orleans

Bringing fresh food to everyone in New Orleans

You loved him as Detective William “Bunk” Moreland on “The Wire.” You may also know him as the trombone-playing Antoine Batiste from HBO’s “Treme.”

But actor Wendell Pierce has added a new role to his list of credits — one you probably won’t find on IMDB. In December, he opened Sterling Express, the first in a chain of grocery stores called Sterling Farms — selling fresh produce and other staples in his hometown of New Orleans, especially in the city’s lower income neighborhoods.

He said he made the decision to start his own chain of grocery stores — rather than convincing existing chains to come in — because grocery chains are still hesitant to set up shop in New Orleans. Pierce pointed out that it’s not just lower-income neighborhoods that are food deserts; middle-class citizens in east New Orleans have to drive to a neighboring city to get groceries.