The Associated Press had an article the other day about how “iPad” is on the way to becoming one of those brand names that becomes a general noun for the thing it’s describing, much like aspirin. That may be but Toshiba isn’t ready to give up just yet. It has unveiled three new tablets running on Android’s Ice Cream Sandwich operating system: the Excite 7.7, Excite 10, and Excite 13, those numbers pertain to the size of the screen, of course.

Here’s what TechCrunch says about the particulars:

These three new Ice Cream Sandwich-powered tabs share most of the same fundamentals — they all sport NVIDIA’s quad-core Tegra 3 processor for example, as well as 1GB of RAM, a pair of rear and front-facing camera (5 and 2MP, if you’re interested). Also appearing throughout the line are the usual complement of WiFi and Bluetooth radios, which are nestled within tidy aluminum frames.

Prices range from $449 to $749 and the screens are Gorilla Glass protected, which is a sort of coating and not a type of glass made by or from gorillas. Nothing much here suggests that Toshiba is doing anything here 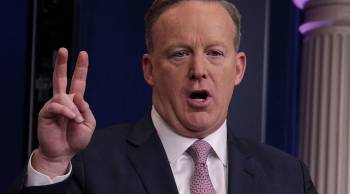