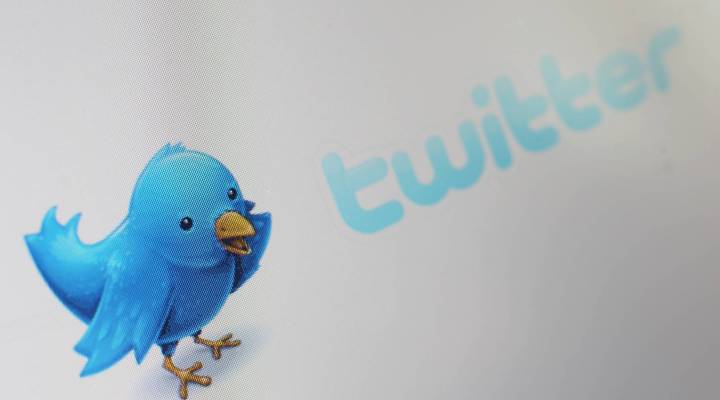 A close-up view of the logo for the microblogging website Twitter on June 1, 2011 in London, England. Oli Scarff/Getty Images

A close-up view of the logo for the microblogging website Twitter on June 1, 2011 in London, England. Oli Scarff/Getty Images

Josh Bernoff is the author of ‘Groundswell,’ a book on social media. He joins us now to talk Twitter. Good morning, Josh.

Josh Bernoff: Hi, it’s great to talk to you.

Bernoff: Well, you have to be careful when looking at the ages of tech companies because often for the first year or so, not much is actually happening there. And that in fact was the case with Twitter, for their first year, until they went to South by Southwest — nobody really knew who they were. But for five years now, people have been using Twitter and I think it’s fair to evaluate it based on that.

Smith: Now, six years in, is Twitter where it should be for a tech company?

Bernoff: I think they’re underperforming frankly. There’s really two things that a social company needs to do: one is to generate an audience and a lot of activity — and Twitter has done fantastic at that. But the second thing they need to do is to actually find ways to monetize that. And they could be making a whole lot more money from those members that are participating in Twitter.

Smith: How would they start making more revenue?

Bernoff: Well, any social environment has to have a balance between how intrusive the ads are and how valuable they are to marketers. Twitter is way over in the direction of having a small number of unobtrusive ads. And while this makes the experience a whole lot better, it also means that marketers are a little less excited about it than they might be about places where their ads could be more visible and more interactive.

Smith: Josh Bernoff the co-author of ‘Groundswell,’ a best-selling book about social media. Josh, thank you for talking with us.

Bernoff: Great to talk to you.