Stacey Vanek Smith: Your family doctor may be getting a raise. The health insurer WellPoint today announced a plan to pay primary care doctors as much as 10 percent more.

The idea is to reduce the overall cost of health care, by increasing the number of primary care physicians. Jennifer Collins has more.

Jennifer Collins: This is a story about two doctors: One is your family doctor, the other, an orthopedic surgeon. The family doctor probably gets paid less than half the surgeon’s salary. If you were a medical student which would you pick?

Sam Nussbaum: If I were a doctor on the front lines I would see this as a very important statement on the future of primary care.

And that’s important because family doctors can identify a serious condition in the early stages and maybe even prevent an expensive surgery.

Bradley Herring: You can really think of this in terms of prevention.

Bradley Herring is a professor of health economics at Johns Hopkins University. He says more primary care doctors mean patients have an easier time getting in to see the doctor.

WellPoint says this could amount to $1 billion flowing into primary care. Supporters say measures like this could actually be the solution to America’s bloated health care system. Herring says this may only shift costs around.

Herring: But even if this doesn’t save money, this is probably the right thing to do because of increased quality of life for patients.

WellPoint also says it will offer payments for doctors who spend time emailing and phoning patients. 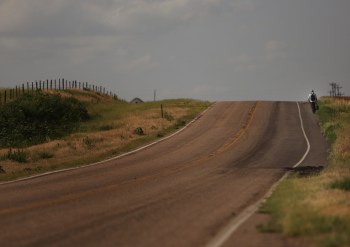