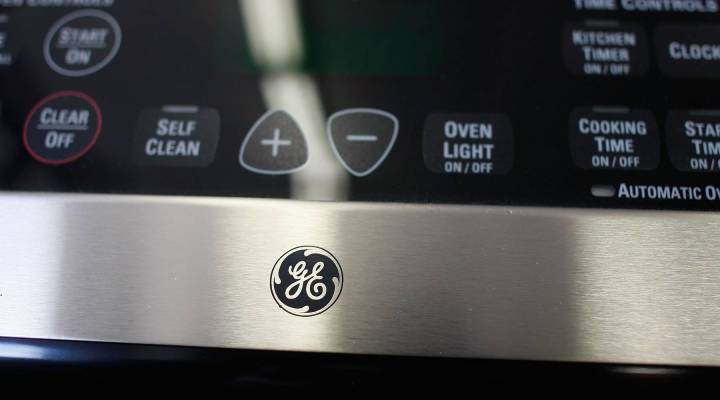 General Electric said this morning its earnings fell last quarter because of weak European demand. The sixth largest corporation in the U.S. says it’s going to scale back on European health care and lighting operations as a result.

There are marathon negotiations going on in Greece – between government officials and creditors. They’re trying to work out how much Greek debt has to be repaid… In order to get more bailout money from international lenders.

We’ve got more signs of life in the housing market this morning. Existing home sales rose last month to their highest rate in nearly a year. The National Association of Realtors says they increased 5 percent in December.

Remember that old Monopoly card that says “bank Error in your favor…Collect $200?” Well, according to the BBC, there was a real life bank error in favor of a schoolteacher in India this week. He was expecting his balance to be around $200. But when he checked his account at an ATM he found it had $9.8 billion in it. The man called the bank and pointed out the error, so he won’t be going directly to jail.

Pity those South Carolinian voters — at least until tomorrow when the primary election there wraps up. According to the AP, 25,000 presidential ads have run in the state. That’s $12 million worth of Vote-for-Mes and I-Approved-This-Messages. The average TV viewer sees six pro-Romney ads a day. I feel kind of bad for the local car dealers, or mattress sellers, who are probably struggling to get an advertising word in edgewise.

The color of your dishes could be making you fat… OK. Maybe that’s over-selling it a little. But, according to Scientific American, new research finds people eat more if the color of their plate matches the color of their food… Tomato sauce on a red plate for example… Alfredo sauce on a white plate…. You get the idea. Researchers also are exploring the effect of plate size on portions…people tend to serve more food on bigger plates. It seems to me, the studies could point to a new dieting fad. Teeny neon yellow plates…or maybe some terrible greeny-browny color. You know…like over cooked spinach.