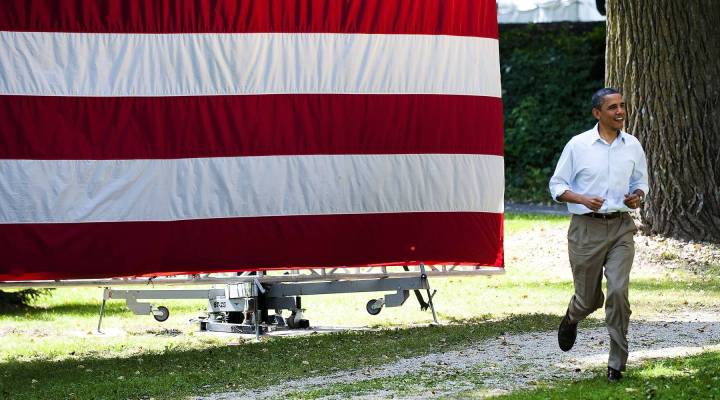 PODCAST: A government slim down

PODCAST: A government slim down

Standard & Poor’s is set to downgrade the credit ratings of several eurozone countries later on Friday, but not those of Germany and the Netherlands, a senior eurozone government source said.

President Obama will outline new plans to shrink government. He’s going to ask Congress to give him the authority to merge departments and agencies.

We got the first big bank earnings report, and it was J.P. Morgan Chase that reported a lower profit in the last three months of the year — down by 23 percent.

Italy’s government today easily borrowed $4 billion to pay for spending over the next three years. The head of the European Central Bank says its evidence that the new European bailout is paying off.

Got word today that the gap between how much the U.S. imports and exports widened in November. It’s the biggest trade deficit in five months.

Video game sales in December didn’t do so hot. Retail sales of hardware, software and accessories were down 21 percent for the month — blamed mostly on no new game consoles and fewer big-name games.

Online subscription service Hulu Plus says the number of its paid subscribers rose last year, to 1.5 million by the end of 2011.

Japan’s prime minister says the government has yet to decide whether it will reduce oil imports from Iran in line with U.S. sanctions.

To the U.K., were a storm is brewing over the apostrophe. The British bookstore chain Waterstone’s has used an apostrophe in its name since its founding more than 30 years ago. But now, the company is shedding the apostrophe because it says: in a digital world of URLs and email addresses. Waterstones without an apostrophe is more practical. Well that’s not going down well with John Richards, who runs — no joke — the Apostrophe Protection Society. He says the bookstore could learn a thing or two about the English language from the apostrophe haven that is: McDonald’s.