This is the dawning of the age of the ultrabook

This is the dawning of the age of the ultrabook

We ought to launch some sort of betting pool for tech terminology. You could wager on which terms will enter the everyday lexicon and which will fade away as nothing but a punch line. I mean, a few years ago if I had given you the terms Facebook and Google Wave, which would you bet on? Hard to say.

Here’s one for you: ultrabook. It’s lining up to be THE term at this year’s Consumer Electronics Show (where Team Marketplace Tech Report will be on the ground along with some of our Marketplace pals). It means ultra-thin, ultra-light laptop computer. The first of the species was arguably the MacBook Air, which has become the leader among Mac laptops. It doesn’t have a disc drive, it’s really built for a much more web and cloud-intensive environment.

So now all the PC makers are trying to copy that success and build their own wafer thin computers. Apparently it’s a bit of a challenge getting the price point down to the $1000 level where the Air currently starts. 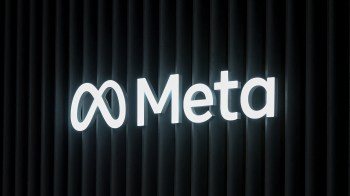 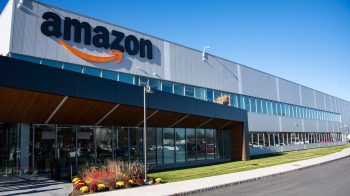