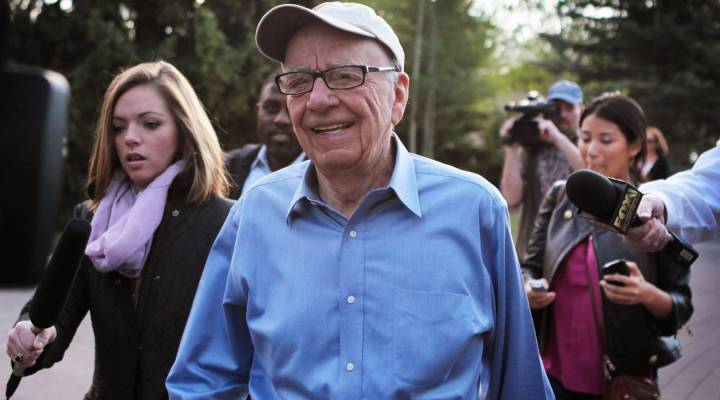 Exxon Mobil has cause for some New Year’s celebration. They are the most valuable company in the world. And they just got more value. The international chamber of commerce has awarded Exxon more than $900 million to settle a dispute with Venezuela– which took over some operations in the country and nationalized them.

A rocky new year for Europe. Angela Merkel is calling it the eurozone’s harshest test in decades.

Chinese manufacturing rose in December — that’s being seen as a good sign for the global economy.

We’ve heard a lot this year about how Americans just aren’t buying stuff the way we used to. One thing we are buying? Booze. Champagne shipments were up 30 percent from last year. Apparently, a coup-full of champagne helps the bad economy go down.

A New Year’s resolution for the airline industry: Bare the fare. Well, it’s more like the Department of Transportation’s resolution for the airline industry. Starting later this month when airlines advertise a fare, they’ll have to include all of the fees and taxes. Those can tack as much as 20 percent onto the final ticket price. Maybe they should also tack on fees for baggage and extra leg room will not be factored in neither will the price of the cocktail you need to keep your sanity while on the flight.

80-year-old News Corp CEO Rupert Murdoch started a Twitter feed over the weekend. So far, Murdoch’s tweeted about how great he thinks New York mayor Michael Bloomberg is called him the city’s best mayor in memory, and how much he liked the films, ‘The Descendents’ and ‘We Bought a Zoo.’ 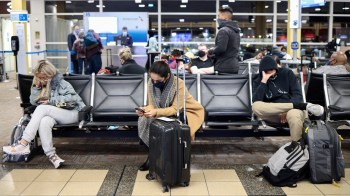