Adriene Hill: The outlook in Europe remains less upbeat. We got news today that Spain will raise taxes and cut billions in government spending. China’s slowing a little too — at least manufacturing.

To help us make sense of which countries are going to drive things next year, we’ve got Jack Ablan. He’s chief investment officer at BMO Harris Private Bank in Chicago. Good morning Jack.

Hill: So, how does the economic situation here in the U.S. affect the global economy?

Ablan: Well, we are experiencing some growth, and believe it or not, we are probably the beacon of growth for the world right now.

Ablan: Yeah, like it or not, that’s where we are.

Hill: And on the flip side, how does the economic situation in the rest of the world affect our economy?

Ablan: As you know, we’re pretty much all in it together. We’ve got globalization and free trade and a lot of financial transactions linking the globe pretty closely together. So what happens in Europe certainly matters; what happens in China and other places certainly matters. So I think it’s probably not a huge surprise that headlines that are coming across the seas are impacting our markets on a day-to-day basis.

Hill: Which countries are you watching especially closely right now?

Here, we certainly know the troubles in Europe. It’s a debt overhang, and now countries are grappling with trying to reduce their debts, but also cut spending and austerity programs. But in China, which has been a phenomenal growth story over the last decade or so, what we find is that they’re starting to slow. And we have to see how slow the China growth story’s going to become. 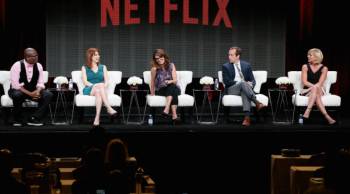 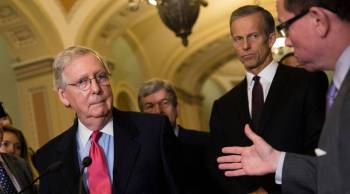