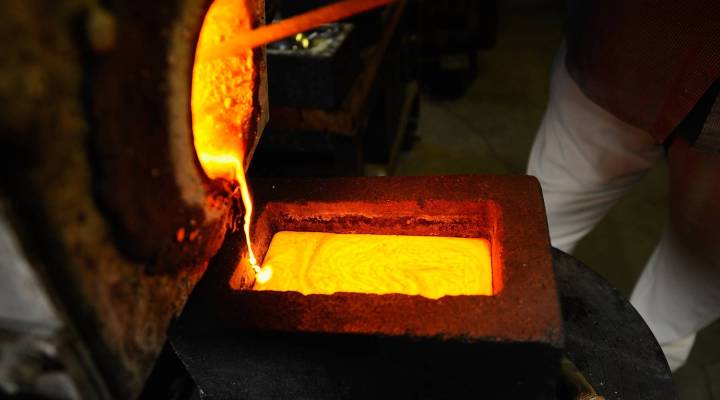 The Labor Department says jobless claims were up 15,000 last week to 381,000. Now that’s still below the critical 400,000 level, indicating some job growth — but it was a surprise jump given the lower trend over the past few weeks.

The price of gold has dropped several hundred dollars an ounce in just a few months, set to record its worst month in nearly three years.

Italy held another bond sale today, this time for its 10 year notes. And buyers demanded nearly 7 percent interest on those bonds… Meaning they’re not convinced Italy is out of the European debt woods yet.

It’s the most wonderful time of the year… at least for cosmetic surgeons. According to the Wall Street Journal, the last two weeks of December are the busiest time of year for plastic surgery.

The Samoan government is flipping the country to the other side of the International Date Line. It says being on a closer clock to its biggest trading partners will help business. So, come midnight tonight, there won’t be a tomorrow — Friday, December 30. It’ll be Saturday, December 31. Besides experiencing time travel, the Samoan government says island workers will still be paid for the day that’ll never happen.